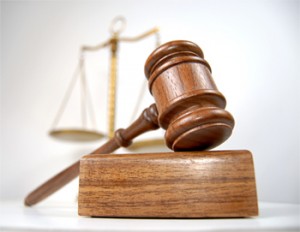 Michael Steger maintains a robust litigation practice, handling business disputes in federal and state court, as well as through arbitration. Drawing on his years of experience with law firms and managing litigation for businesses, he attempts to resolve matters through aggressive motion practice or early settlement discussions.

Mr. Steger currently handles business, entertainment, intellectual property, employment and media litigation matters in federal and state courts. He has a heavy focus on copyright litigation, and his work has been cited in several published decisions.  Mr. Steger has tried copyright, commercial, employment and criminal cases to verdict. He litigates frequently in federal court, as well as state courts throughout the country and the Trademark Trial and Appeals Board (TTAB).  Mr. Steger also regularly enforces copyright judgments in federal and state court, allowing his clients to collect the monies they are owed.

During his career, Mr. Steger has handled a variety of commercial litigation matters, including entertainment, employment, business, intellectual property, real estate, creditor’s rights, bankruptcy, government contracts and construction cases. Mr. Steger has been the lead attorney for several trials, including jury trials, arbitrations and appellate board proceedings. In 2009 he tried three cases to verdict in a three month period.

In 1997, Mr. Steger took a leave of absence from his law firm to serve as a volunteer Los Angeles Deputy City Attorney, where he obtained criminal convictions in all five assigned cases.

As in-house counsel for Fox’s STF Productions, Inc., Mr. Steger managed litigation for the company, including supervising defamation, invasion of privacy, copyright infringement, civil rights, and reporter’s privilege cases. In this role, he worked with many of the country’s leading media and intellectual property law firms.

Mr. Steger graduated from both the University of Virginia Trial Advocacy Institute and the Los Angeles County Bar Association’s Trial Advocacy Program. He is admitted to practice in New York, California, Virginia and the District of Columbia, and is a member of the American Bar Association’s Litigation Section, and the Co-Chair of its Intellectual Property Litigation Committee, and the City Bar of New York. He is admitted to practice in the United States District Courts for the Southern and Eastern Districts of New York, Eastern District of Virginia (the home of the “Rocket Docket”), the District of Columbia, and the Northern and Central Districts of California. 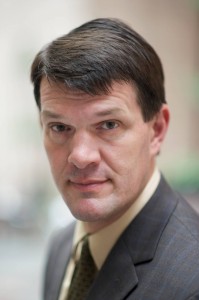